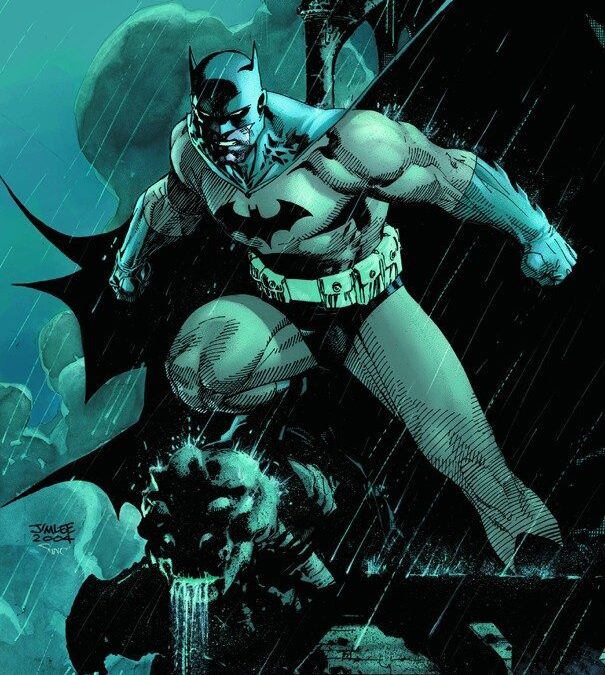 Are you a fan of Batman Comics? If you are, welcome. If not, you are also welcome to find out more about this legendary DC Comics superhero!

By the end of this article my hope is that you will know much more about the Caped Crusader’s escapades through the four ages of comic book history.

Not only that, you will also have direct links to buy these timeless stories of The Dark Knight in the BEST formats available.

With that being said, this list of Batman comics for sale will be periodically updated as more of the best Batman comics are published.

Of course, DC Comics is the source for character facts.

However, here is a brief dossier before you take a look at some of the best Batman comics: 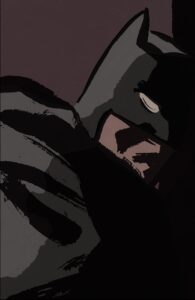 You just read a brief history of the the Caped Crusader as well as his unending quest to fight crime throughout the ages of DC Comics.

In case you are wondering about Batman comics where to start? I highly recommend you start by purchasing the volumes I’ve noted as ‘Essential Batman’ from the modern era.

Just because these Batman comics are from the modern era does not mean you have to go back and read all nine volumes from the golden era in order to understand The Dark Knight. 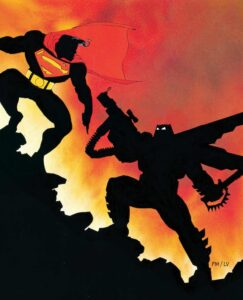 For example, Batman Year One is THE BEST starting point for gaining an understanding of Batman’s early years.

Many of these premium format editions sale out fast. Are there any you have had trouble adding to your collection?

I hope you’ve enjoyed this Ultimate Guide of Batman comics collected editions. Feel free to comment below or share with others.