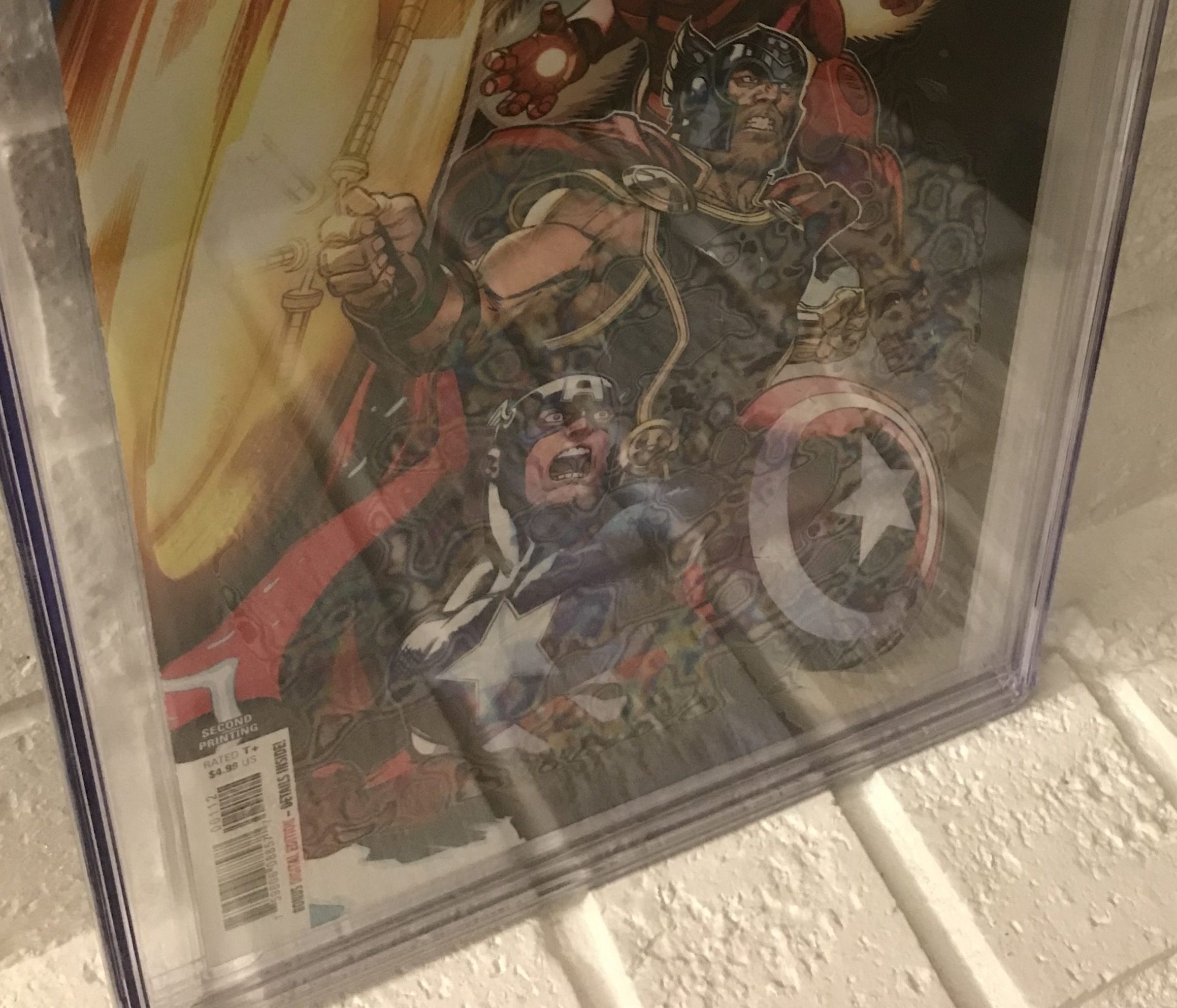 CGC graded comic books and the cases they are encapsulated in are a great option for a multitude of reasons.

It just so happens that CGC graded comic books are subject to a phenomenon called Newton’s rings. These Newton rings ultimately end up of leaving an illusion of oil slicks or light distortion upon your cherished CGC graded comic book. The official word from CGC as well as true authorities on the subject, such as Sir Isaac Newton himself, will attest that the Newton Ring illusion is completely harmless.

The harmless factor is accurate. As noted in the four bullet points above, the preservation and third-party verification of a comic books grade are completely unaffected. As for the latter two bullet points of resale value and bragging rights, those two aspects are technically unaffected as well. Unfortunately, as we all know, beauty is in the eye of the beholder. (no pun intended with CGC comic books literally being inside of a mylar holder) Anyone looking upon a 9.8 CGC graded comic book only to see what looks like the Valdez Oil Slick, would have to take a second look. It’s in that moment when the perceived resale value and bragging rights of said CGC graded comic book becomes jeopardized. 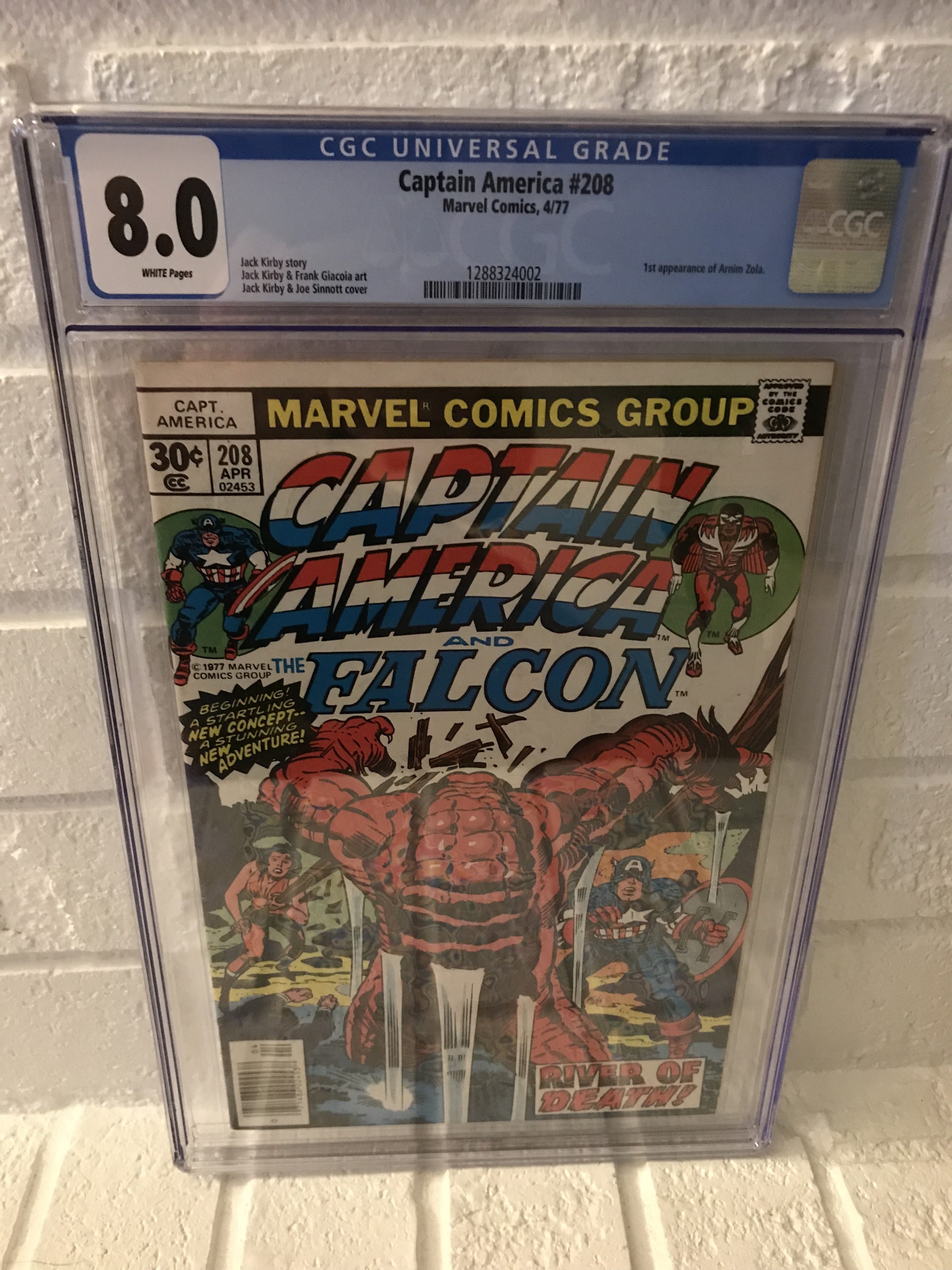 Word is definitely getting around that the CGC graded comic book case newton ring distortions are a common occurrence and have only been made worse over the last couple of years, after their switch to a new style of case.

For further reading on the subject Newton Rings and the CGC graded comic book case Newton Rings distortion phenomenon check out these links below.

Again, this phenomenon is harmless to the comic books inside the case to which they reside. The CGC graded cases are still doing an excellent job of preservation and verification of grade. I’m curious to hear your thoughts regarding the more sensitive issues of resale value and bragging rights. No one, myself included, likes to have their favorite comic book covers or signed copies distorted, even if it’s just the illusion of the case. If you know anyone who is concerned about their CGC graded comic book Newton rings distortion, please share this article with them and help to get the word out. 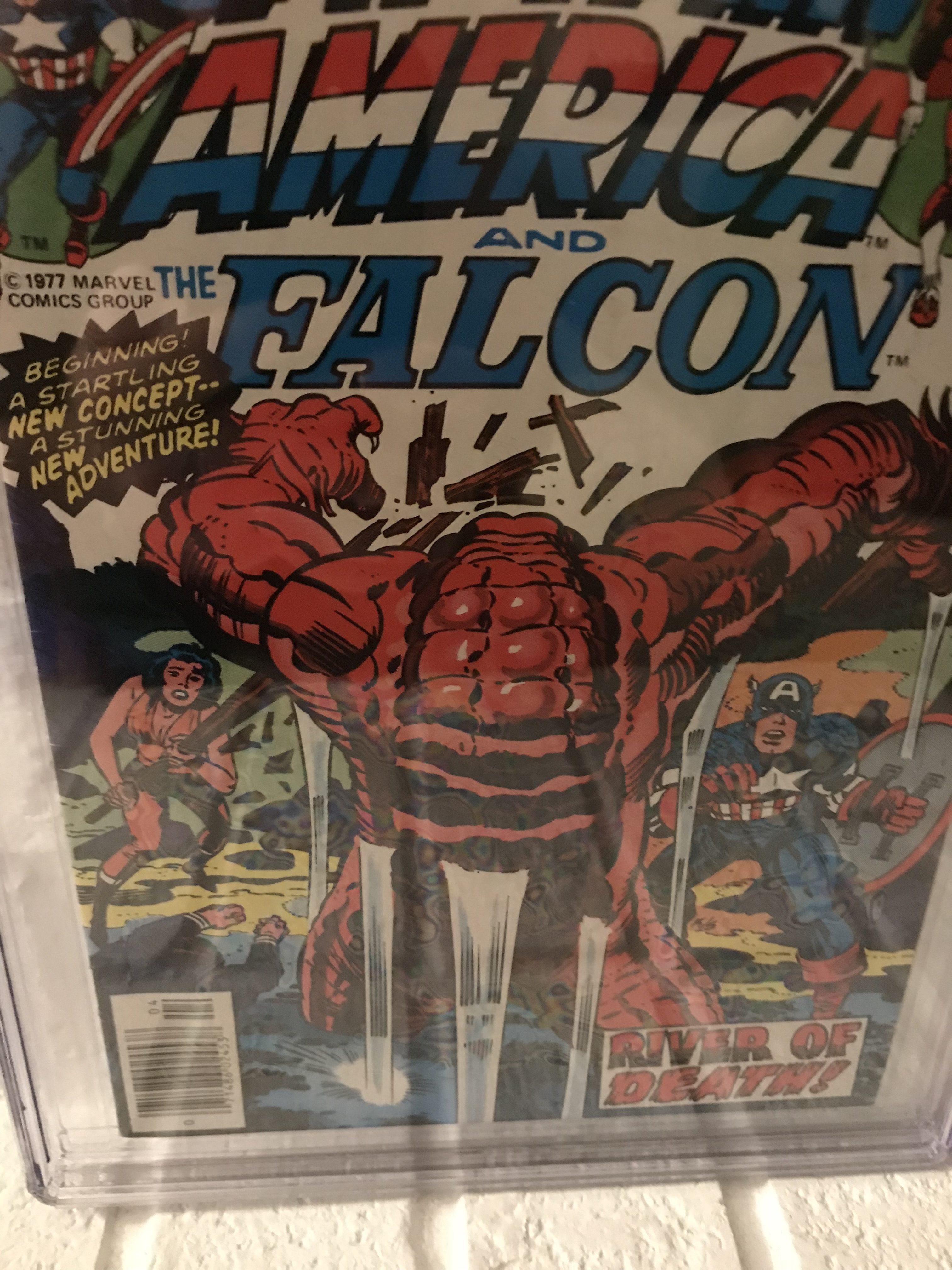